Films for Hope and Discovery

Greetings, Skirball cinephiles! I’m Benina Stern and I curate Cinema Tuesdays at the Skirball. I miss watching films together in the Magnin Auditorium, but I hope this list inspires you to hold your own Skirball at Home Cinema Tuesdays (or Wednesdays… or Thursdays… really, any day is a good day to watch a movie).

The films on this list are quite varied, but there is a method: Some are related to our upcoming exhibitions, many are family friendly, and all are films I have grown to love deeply. I also wanted to make sure a few of the movies could be streamed for free through Kanopy. Kanopy is offered through many public libraries, including the Los Angeles Public Library. LAPL e-cards are available online.

I’m constantly overwhelmed deciding what to watch, so I hope this list provides a bit of guidance for your safer-at-home entertainment.

Films Planned for April and May

Paterson
I find poetry to be very comforting to turn to in these turbulent times—it allows me to ground myself and better appreciate my surroundings. Initially programmed for Cinema Tuesdays in April for National Poetry Month, Paterson finds poetry in the everyday.
Directed by Jim Jarmusch. (2016, 118 min. Rated R.)
Available on Amazon Prime

Big Night
Cooking from home? Big Night will inspire you to step up your chef game. Chosen for its relevancy to our upcoming exhibition “I’ll Have What She’s Having”: The Jewish Deli, this film was originally planned for our May Cinema Tuesdays lineup.
Directed by Campbell Scott and Stanley Tucci. (1996, 109 min. Rated R.)
Available on Amazon Prime, Kanopy

Hester Street
Carol Kane gives an incredible performance that reveals the complexities of the American Jewish immigrant experience at the turn of the twentieth century. Planned as part of our May screenings, Hester Street is great background for “I’ll Have What She’s Having”: The Jewish Deli.
Directed by Joan Micklin Silver. (1975, 89 min. Rated PG.)
Available on Fandor, Kanopy

Hunt for the Wilderpeople
I have long been an admirer of director Taika Waititi’s work, (Did I cry when he won an Oscar for Jojo Rabbit? Yes.) and this film is one of my favorites of his. Waititi combines sharp comedy with a poignant story about how family is found in unexpected relationships.
(2016, 101 min. Rated PG-13.)
Available on Hulu, Kanopy

Paddington 2
Paddington is the best bear and this movie is one of my favorites from at least the last five years. Hugh Grant delivers a pitch-perfect performance as Phoenix Buchanan, the villain responsible for Paddington’s unjust imprisonment. A compassionate look at incarceration, Paddington 2 can be summed up best by a quote from the bear’s Aunt Lucy: “If you’re kind and polite, the world will be right.”
Directed by Paul King. (2017, 103 min. Rated PG.)
Available to rent across platforms

Benina Stern joined the Skirball’s Public Programs department in 2019. She has a BA in American studies from Stanford University. She aspires to reenact sequences from Run, Lola, Run for socially-distanced exercise, but she’s too busy binging Babylon Berlin on Netflix.

While you’re indoors streaming, please consider supporting the city’s local theaters. By buying gift cards or engaging in virtual screenings, you can help preserve the vibrancy of the Los Angeles movie scene.

Until we can welcome you back to the Skirball in person, we hope you’ll stay in community with us online! Sign up for Skirball e-news and find us on Instagram, Facebook, and Twitter to follow along with #SkirballAtHome and for updates on our reopening.

END_OF_DOCUMENT_TOKEN_TO_BE_REPLACED 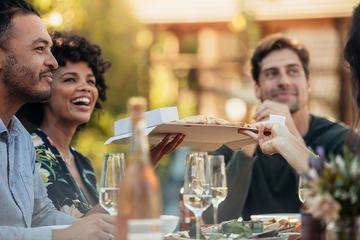 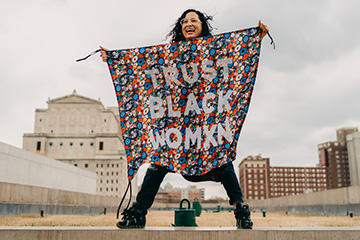 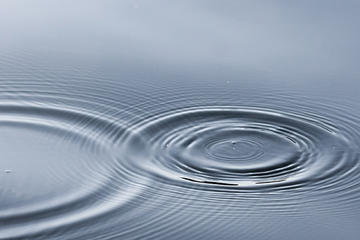