“A singular experience, and a collective one, with the potential for human connection.”—New York Times

LOS ANGELES, CA—The Skirball Cultural Center presents the L.A. debut of the “live documentary” The Love Song of R. Buckminster Fuller on Thursday, November 10, at 8:00 pm In a one-night-only engagement, taking place in an intimate 300-seat venue, the screening will feature Academy Award–nominated filmmaker Sam Green narrating the film in person while the acclaimed indie rock band Yo La Tengo performs their original score. Described by author and Harper’s Magazine contributing editor Rebecca Solnit as “a movie being born as you see it and hear it, as alive as music,” the documentary traces the career of twentieth-century futurist, architect, inventor, and author R. Buckminster Fuller (1895–1983), who experimented for fifty years to find out what a single person can do on behalf of humanity.

In The Love Song of R. Buckminster Fuller, Green explores Fuller’s utopian vision of radical social change through a design revolution. Fuller was a grandiose and generous thinker, teeming with ideas, who once put together a forty-two-hour lecture series called “Everything I Know.” He was an early proponent of conservation and environmental stewardship as social justice: he was interested in “doing more with less,” so that everybody could have enough. He redesigned human structures from cars and bathrooms all the way up to entire cities, inspiring figures as diverse as the industrialist Henry Kaiser, John Cage, and Stewart Brand.


“The Love Song of R. Buckminster Fuller is a performance piece I feel Los Angeles deserves to see, and we are thrilled to bring it to the Skirball,” remarks Andy Horwitz, Vice President and Director of Programs. “Sam Green’s vision for celebrating the lives of remarkable people doing good in the world is brilliantly realized in this work about Bucky Fuller, who was himself a visionary—a tireless utopian who believed in the power of every individual to bring about change and uplift the welfare of individuals and communities around the world. With great imagination and beauty, Sam’s distinctive storytelling—coupled with Yo La Tengo’s score—illuminate Fuller’s thoughtful and compassionate regard for humanity, communicating an optimism that we at the Skirball embrace in our mission.”

Originally commissioned by the San Francisco Museum of Modern Art’s Design and Architecture Department, The Love Song of R. Buckminster Fuller looks at many of Fuller’s concepts and projects, ranging from his signature invention, the Geodesic dome, to some of his more conceptual plans, including a proposal to build a huge dome over Midtown Manhattan to cut down on snow removal costs. At each screening, director Sam Green takes the stage to narrate the film in real time and cue images while Yo La Tengo performs their original score. The film’s unique form draws inspiration equally from old travelogues, the Benshi tradition, and TEDtalks. The Love Song of R. Buckminster Fuller premiered May 1, 2012, at the San Francisco Museum of Modern Art as part of the 2012 San Francisco International Film Festival.

The screening of The Love Song of R. Buckminster Fuller is presented at the Skirball in association with the Cinefamily, whose mission is to reinvigorate film culture by fostering a spirit of community and a sense of discovery.

About Sam Green—Sam Green is a San Francisco–based documentary filmmaker. His film The Weather Underground was nominated for an Academy Award in 2004, broadcast nationally on PBS, and was included in the Whitney Biennial. Green’s recent “live documentary” Utopia in Four Movements premiered at the 2010 Sundance Film Festival and screened widely in the U.S. and abroad. Green was commissioned by Terry Riley and David van der Leer to create a portrait of Las Vegas for the exhibit And Then It Became a City at the Shenzhen Biennial of Architecture and Design. His other films include Utopia Part 3: The World’s Largest Shopping Mall, lot 63, grave c, The Rainbow Man/John 3:16, N-Judah 5:30, and Pie Fight ’69. Green received his master’s degree in journalism from the University of California, Berkeley, where he studied documentary with acclaimed filmmaker Marlon Riggs. He has received grants from Creative Capital, the Rockefeller Foundation, the Guggenheim Foundation, as well as the National Endowment for the Arts.

About Yo La Tengo—Yo La Tengo is a seminal indie rock band formed in 1984 in Hoboken, New Jersey, by husband-and-wife duo Ira Kaplan and Georgia Hubley. The band has released more than a dozen full-length albums and composed soundtracks for a number of films, including Old Joy and Shortbus, as well as their own, The Sounds of Science, a live soundtrack to a program of films by Jean Painlevé. The group's name means “I've got it!” in Spanish; it was taken from a story about the 1968 New York Mets outfielders, who used the phrase to claim fly balls to accommodate Venezuelan Elio Chacon, who spoke no English. For over more than two decades, the band—which has existed with various line-ups centered around Kaplan and Hubley—has continually explored new musical territory, focusing on innovation rather than mainstream success. Rolling Stone recently called Yo La Tengo an “alternative rock institution.”

The Skirball Cultural Center is located at 2701 N. Sepulveda Blvd., Los Angeles, CA 90049. Museum hours: Tuesday–Friday 12:00–5:00 pm; Saturday–Sunday 10:00 am–5:00 pm; closed Mondays and holidays. Admission to exhibitions: $12 General; $9 Seniors, Full-Time Students, and Children over 12; $7 Children 2–12. Exhibitions are always FREE to Skirball Members and Children under 2. Exhibitions are FREE to all visitors on Thursdays. For general information, the public may call (310) 440-4500 or visit skirball.org. The Skirball is also home to Zeidler’s Café, which serves innovative California cuisine in an elegant setting, and Audrey’s Museum Store, which sells books, contemporary art, music, jewelry, and more.

END_OF_DOCUMENT_TOKEN_TO_BE_REPLACED 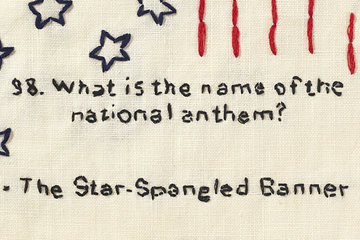 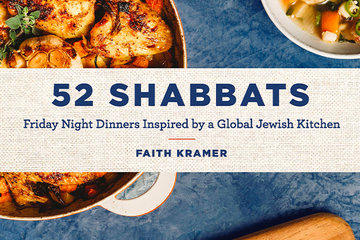 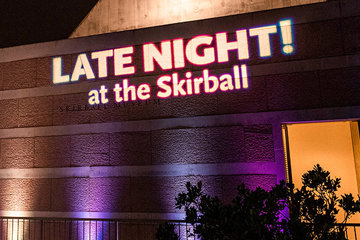 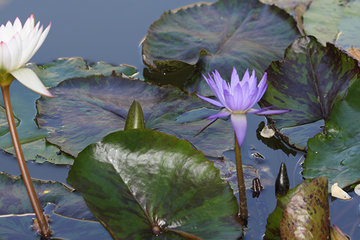 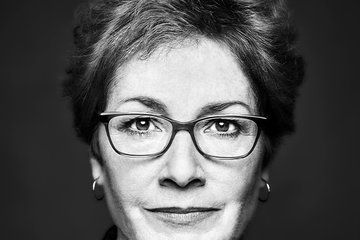 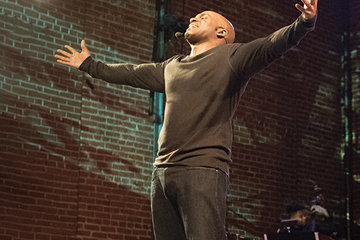