Puppets from Sesame Street, The Muppets, Fraggle Rock, and The Dark Crystal,
as well as handwritten scripts, costumes from Labyrinth, and more, are featured in this
interactive exploration of the visionary entertainer’s  work

LOS ANGELES, CA—The Skirball Cultural Center has announced the June 1 opening of The Jim Henson Exhibition: Imagination Unlimited, a dynamic new visitor experience exploring the legacy of Jim Henson (1936–1990). Featuring more than 100 objects drawn from the beloved worlds of Sesame Street, The Muppets, Fraggle Rock, The Dark Crystal, Labyrinth, and much more, the traveling exhibition highlights Henson’s groundbreaking work for film and television and his transformative impact on popular culture. It reveals how Henson—together with his team of builders, performers, and writers—created an unparalleled body of work that continues to delight and inspire people of all ages.

At the Skirball, visitors will have the opportunity to view a broad range of artifacts, including more than twenty puppets, character sketches, storyboards, scripts, photographs, film and television clips, behind-the-scenes footage, and costumes. Interactive stations will invite visitors to try their hand at puppeteering on camera and designing a puppet.

In keeping with its mission, the Skirball will delve into the social impact of Henson’s work, illuminating his vision to forge human connections. In particular, the Skirball will highlight how Henson’s characters and stories represent individuals and communities of diverse backgrounds and abilities, inspiring the public to look beyond differences and cultivate a more compassionate, inclusive world.

The Jim Henson Exhibition: Imagination Unlimited begins with a brief look at Henson’s early life through images of Henson as a young man and reproductions of some of his early drawings and sketches. It then follows the steady rise of his career—from early works and experiments to the famed worldwide brands of Sesame Street, The Muppets, and beyond. Highlights include:

The Jim Henson Exhibition: Imagination Unlimited made its world premiere at the Museum of Pop Culture, Seattle, May 2017–February 2018, in advance of the July 2017 debut of MoMI’s permanent gallery dedicated to Henson.

On Friday, June 1, 6:00–10:00 pm, the Museum will be open for rare evening Museum hours. The public is welcome to enjoy the exhibition on opening night, as well as food trucks, a cash bar, DJ sets, and more TBA. Over the summer, the Skirball’s annual Outdoor Film Screenings will feature The Muppet Movie (Friday, June 29, 8:30 pm) and Labyrinth (Friday, July 13, 8:30 pm). Tickets for these exhibition-related programs will be available for purchase in mid-April on skirball.org.

EDITORS, PLEASE NOTE: Information on press previews of The Jim Henson Exhibition: Imagination Unlimited at the Skirball will be announced in the coming weeks. A selection of images that may be used to illustrate editorial coverage of the exhibition is available by request.

END_OF_DOCUMENT_TOKEN_TO_BE_REPLACED 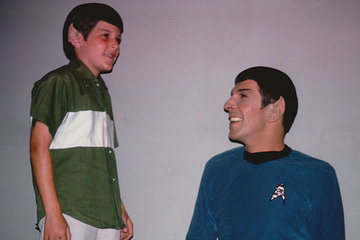 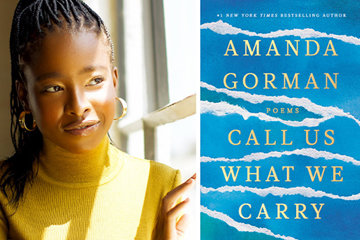 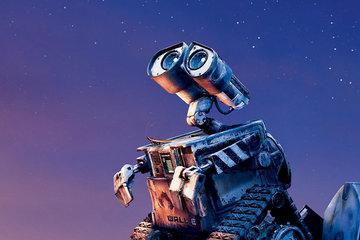