Future Aleppo at the Skirball was an installation about the human capacity for resilience, hope, and perseverance in times of darkness. A four-by-four-foot model, Future Aleppo was created by a young Syrian boy and aspiring architect named Mohammed Qutaish while living through the indiscriminately violent war in Aleppo. Between 2012 and 2015, as he witnessed his beloved city being demolished, Mohammed crafted his vision for the future of Aleppo using paper, wood, colored pencils, and glue.

Mohammed not only reconstructed fallen landmarks in Aleppo, like the medieval Citadel and his favorite park, but also created new structures and amenities to improve the war-torn city: gardens, rooftop pools, bridges, roads, solar panels, helicopter pads, and so on. While much of his model was destroyed when Mohammed and his family fled to Turkey, the portion on display served as a powerful symbol of hope and imagination.

Future Aleppo was created by Mohammed Qutaish, 2012–2015, in Aleppo, Syria, and curated by Alex Kalman. The installation was originally organized at Mmuseumm in New York.

Learn more about the installation.

Mohammed Qutaish’s Future Aleppo Is a Beacon of Hope in the Midst of War
Architectural Digest | May 23, 2017

The 14-Year-Old Syrian Refugee Who Built the Aleppo of His Dreams
Vice | December 16, 2016

END_OF_DOCUMENT_TOKEN_TO_BE_REPLACED 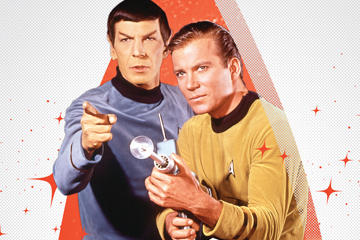 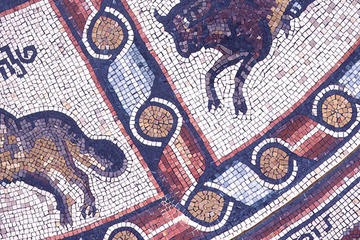 Art: Beauty and Harmony Around the World (Now on Zoom) 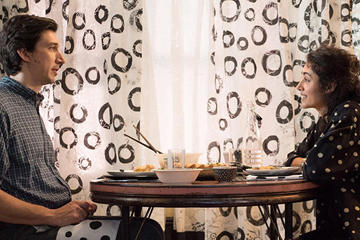 Films for Hope and Discovery 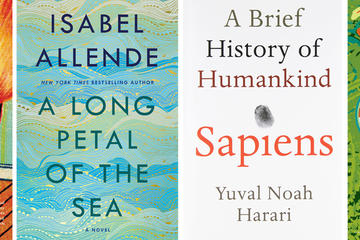 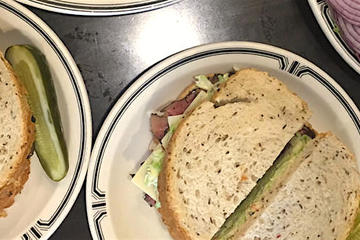